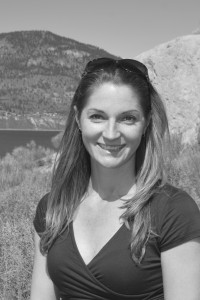 Martina graduated from Penticton Secondary School in 2001. She followed her dream of attending University on a full ride swimming scholarship. Her four and a half years at the University of Nebraska at Omaha were filled with many highlights some of which included competing at NCAA Nationals all four years, receiving NCAA Athletic and Academic titles, and graduating Summa Cum Laude with a Bachelor of Science in Biology and Chemistry. Her tutoring career had its roots in University, where she helped many student-athletes achieve their academic goals. Since returning home to Penticton in 2005, Martina coached a group of swimmers in the Kisu Swim club for a year, after which she took up tutoring once again. It was through the help of many Pen Hi counselors, especially Dave Nackoney, that Martina found her passion for teaching. She has over 15 years of experience working with all levels of high school math and science. Her goal is to empower students to live a wholesome life and help them achieve their academic endeavours so that all of their doors remain open in their future. In her spare time she enjoys all kinds of outdoor activities…hiking, biking, running, swimming and skate-skiing. She can also be found cultivating a backyard garden or creating fun and delicious meals in the kitchen with her young daughter. 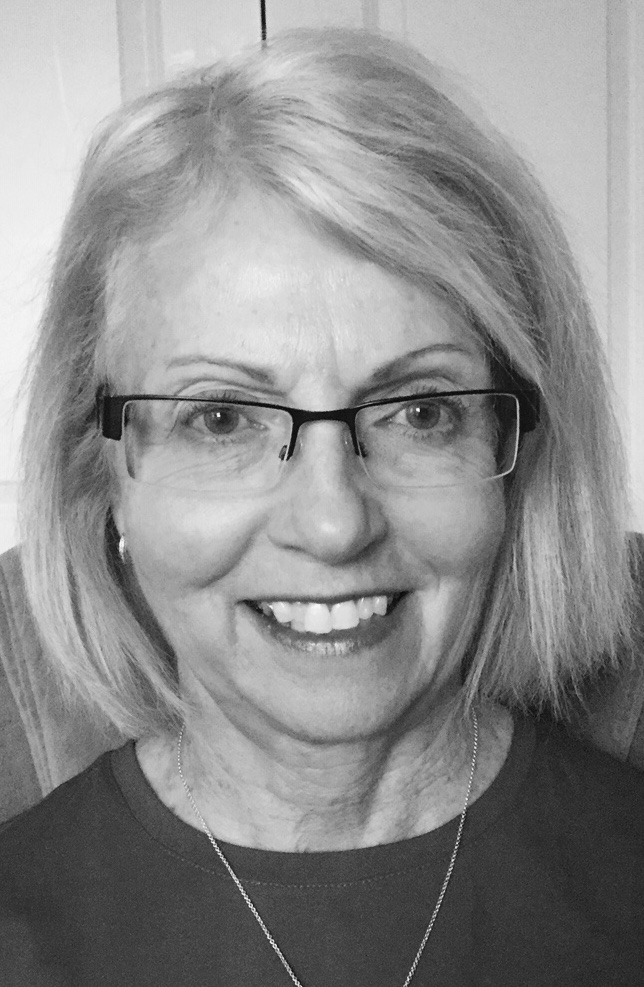 Jean graduated from Simon Fraser University with a Bachelor of General Studies Degree and a BC teaching certificate. She worked for several years in School District 85 Vancouver Island North and then worked for many years as a teacher on call in Penticton and Summerland aftermoving to the Okanagan. Jean has taught in all schools in the Okanagan Skaha School District, primarily working with students from Kindergarten to Grade 8. She has worked with adults with Developmental Disabilities in a residential setting, and has been a volunteer tutor at Okanagan College in the Adult Literacy Program.  In her spare time, she enjoys running, walking, hiking, riding her mountain bike as well as yoga and fitness classes. Recent travels have been to Mexico and Portugal. 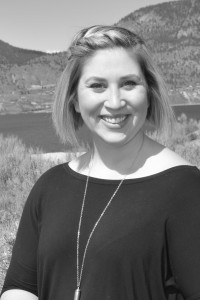 Breanna graduated from the University of Calgary in 2009 with a Bachelor of Arts Majoring in English.  She has since been living in Penticton tutoring exclusively for the Okanagan Hockey Academy and Penticton Secondary School.  Her passion for Shakespeare in University has allowed her to help students understand the playwright and excel in the Shakespearian portions of their curriculum. Her main goal is to help students discover their own personal style of writing so that they are able to excel in any written assignments that they are given during and after their post secondary education.  She wants to teach students that writing can open up so many windows of opportunity and it’s important to take pride in the way we write as it’s an essential part of how we communicate who we are to the world. Breanna tutors all high school English courses, but she also offers specialized tutoring sessions designed to help students prepare for the Grade 12 English Provincial Exam and the English portion of the SAT Exam. In her spare time, she enjoys dragon boating, spinning, and walking her dogs. 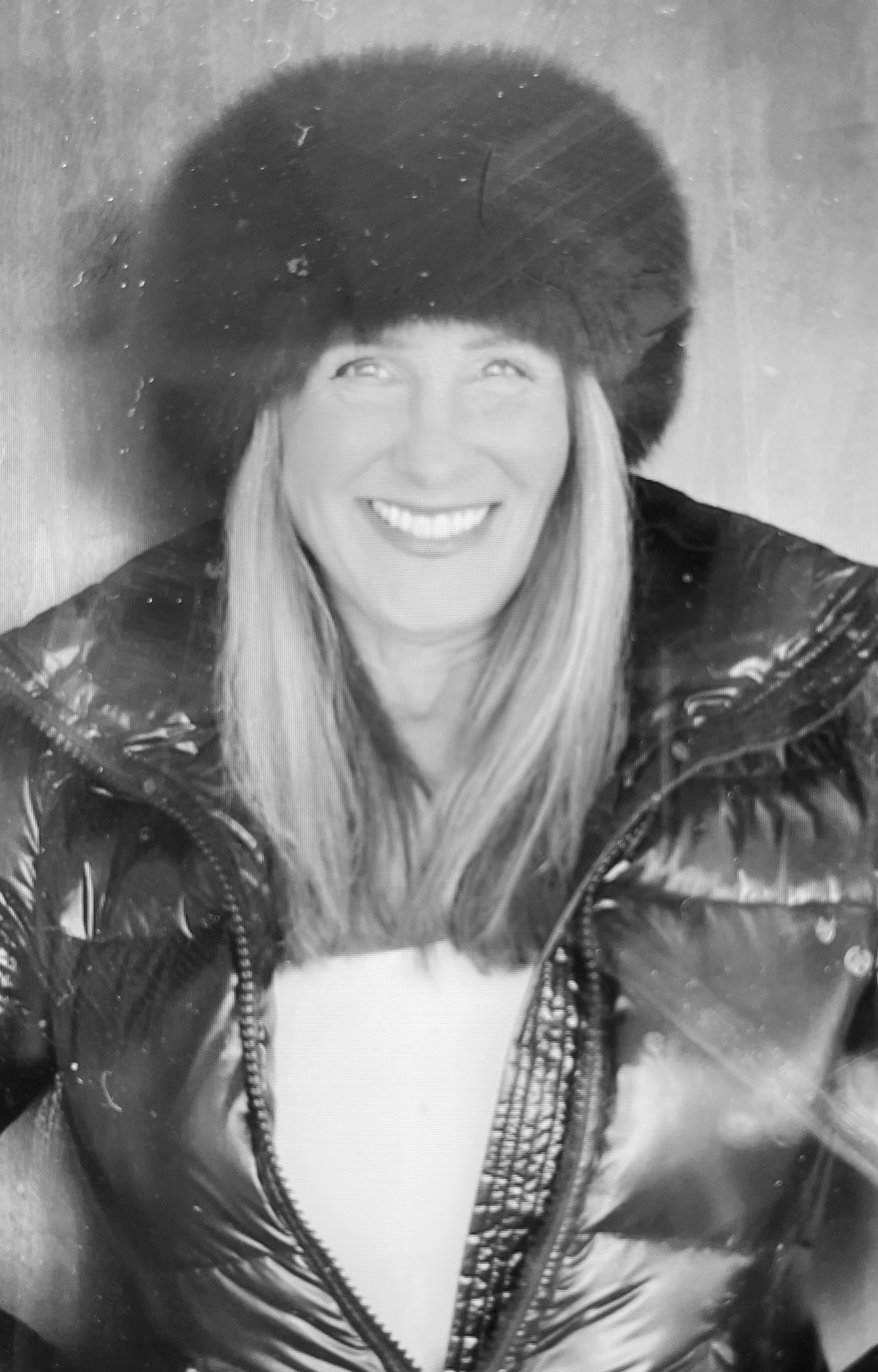 In 2020, Andrea graduated from Harvard with a Master’s in Liberal Arts, English Literature major. A life-long student, she has a B.A. from UVic in English and French, studied Spanish at the University of Toronto, and Japanese at the University of Calgary. While working in Paris as a nanny for 2 years, she earned a diploma in French Literature from La Sorbonne and was employed as a translator at the Canadian Embassy. Winning scholarships in piano performance after 10 years at the Toronto Conservatory of Music, she also competed as a figure skater for 14 years. Andrea fell in love with Penticton racing her first Ironman here in 2004, moved from Calgary a few years later, and this August, will be attempting her 17th Ironman. Raised in an RCMP family, Andrea has lived in 5 Canadian provinces with her parents and 3 brothers. Having had a lifetime of broad experiences, she has developed and embraces the value of travel, education and social compassion. She has been a flight attendant at Air Canada for 36 years, flying internationally, and was chosen to fly the Edmonton Oilers’ and Toronto Blue Jays’ charters for 4 seasons. An enthusiastic writer and bookworm, she started her own book club in Grade 5, and continues to host a classic book club here in Penticton. Forever being told, “You should be a teacher!”, she tutored students at both St Michael’s University School in Victoria, and Upper Canada College in Toronto. Convinced that wellness and fitness are the basis of learning, she aims for progress over perfection. Andrea is patient, loves to laugh, and feels confident that she can instill, in children and adults alike, the thrill of reaching new educational goals. 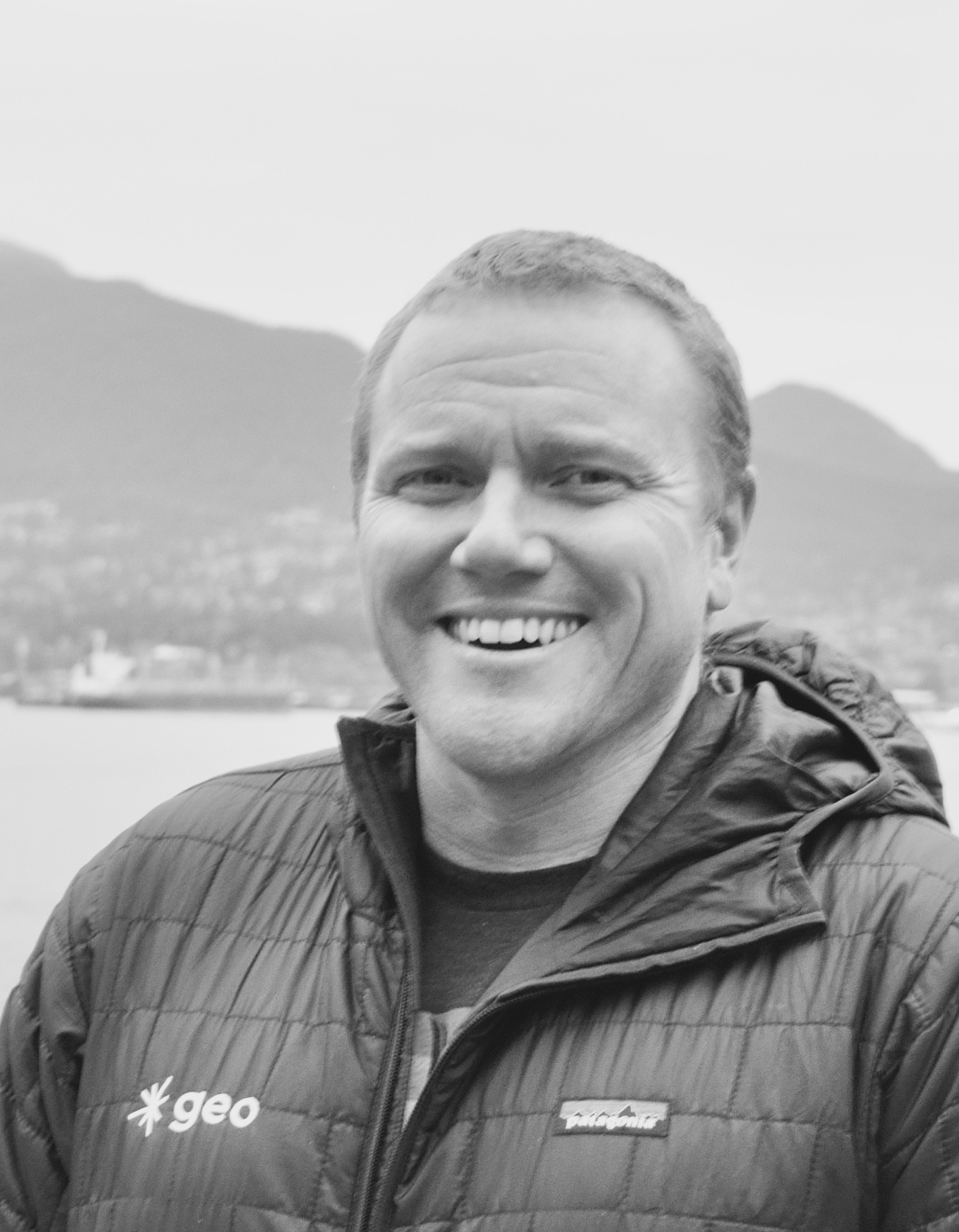 Scott graduated from the University of Northern British Columbia with a Bachelor’s degree in Marketing.  After a long career in the financial industry providing financial advice regarding mortgages and other financial products he discovered 360 Learning Academy and fell in love with tutoring immediately.  After switching careers to the software industry, Scott found a home at a local business management software company Windward Software where he trained business owners on the use of the software.  More recently, he has joined a promising software company  based in Prince George, Sparkgeo Consulting, which specializes in using maps and satellite imagery.  Scott finds tutoring to be the most rewarding work in his life, and loves to see his students succeed.  He took a break from tutoring for several years and is glad to be back.  He looks forward to helping students in Math and Physics.  Settled in Okanagan Falls, Scott loves camping, mountain biking, crossfit, skiing and other outdoor activities with his wife Alex and his friendly dog Ruby. 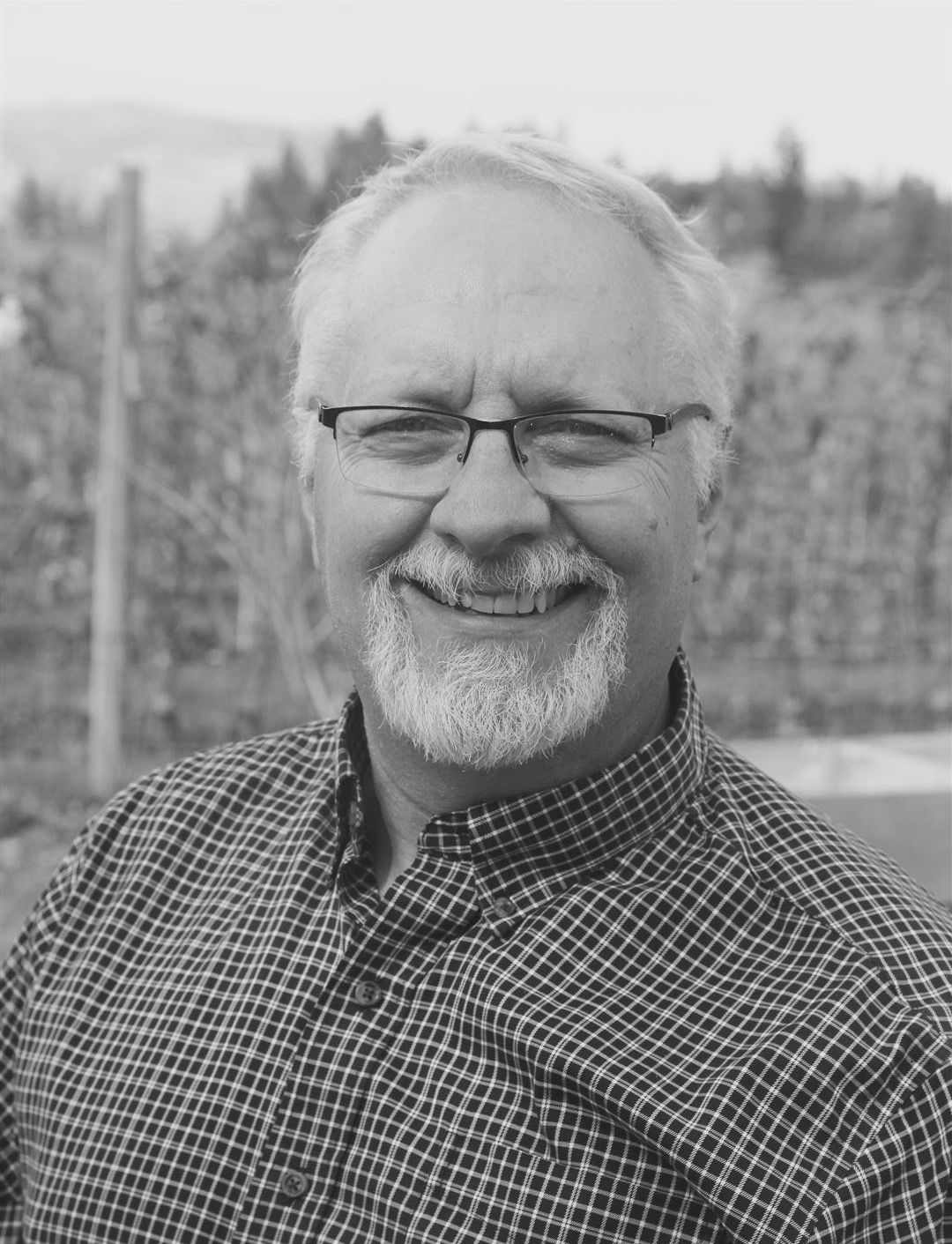 Ian retired June 2020 after 32 years of teaching in BC. After completing a Physics degree at UBC and teacher training at UVIC Ian taught Computer Science courses for 7 years in Kitimat BC. Eventually he moved his family from the land of rain and snow to the sunny Okanagan, teaching in Keremeos, where he made up ⅔’s of the science department, teaching Chemistry and Physics at the 11 and 12 levels as well as the junior sciences 8-10. Teaching in a small school gave Ian the opportunity to get to know his students over a number of years and a number of courses and he spent many lunch hours working with students one on one. “When a student says they don’t understand something (or anything!), often the reality is that they are missing one key part of a concept. Helping the student find that ‘missing piece’, like the last piece of a puzzle, is that ‘aha’ moment, and suddenly everything makes much more sense”. In retirement Ian and his wife have spent a lot of time renovating their new old house in Summerland and their ‘92 Airstream. They have two boys, both graduates of Pen Hi. As he used to say to his students, “I only know so many jokes, so you will hear them more than once. Just know that if you choose to laugh, you are only encouraging me.”